ALL CANCERS begin in your cells, the body’s basic unit of life.You’ve heard that certain foods have a direct link to cancer and you know you shouldn’t eat them. But where do you start??? Here are 5 proven cancer-causing foods that must be avoided!!! 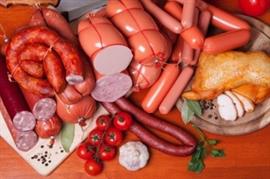 Hot dogs, bacon, sausage and lunch meats are often preserved and processed with sodium nitrate and/or sodium nitrite, chemicals which give the meats their color and flavor and extend their shelf life. The World Health Organization (WHO) and the Food and Agriculture Organization (FAO) stated that the levels of nitrates and nitrites in foods pose a “major concern” and that more research is needed to determine the risk of dietary exposure. 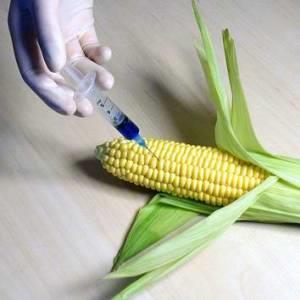 “It goes without saying that GMOs have no legitimate place in any cancer-free diet, especially now that both GMOs and the chemicals used to grow them have been shown to cause rapid tumor growth. But GMOs are everywhere, including in most food derivatives made from conventional corn, soybeans, and canola. You can avoid them by sticking with certified organic, certified non-GMO verified, and l ocally-grown foods that are produced naturally.” 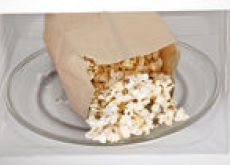 There are chemicals in the lining of the bag which are part of a class of compounds (PFOA) that may be linked to infertility in humans, according to researchers at UCLA. In testing, the chemicals caused liver, testicular, and pancreatic cancers. Microwaving causes the chemicals to vaporize, and migrate into your popcorn. Many manufacturers have promised to phase out PFOA by 2015. Until then, it’s best to pop kernels the old fashioned way. 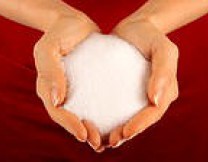 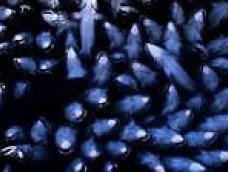 Just when you thought it was safe to go into the water… According
to Dr. David Carpenter, Director of the Institute for Health and the Environment at the University of Albany, farmed salmon not only lacks vitamin D, it is often contaminated with carcinogenic chemicals, pesticides, antibiotics and flame retardant. Only purchase wild-caught.