Cancer as a Metabolic Disease

Cancer as a Metabolic Disease 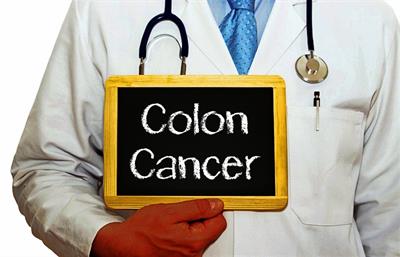 Cancer is the second leading causes of death in the United States, claiming nearly 600,000 lives each year, according to the Centers for Disease Control and Prevention.
Yet, a cure remains elusive despite the best cancer prevention practices. Part of the reason lies in the fact that it isn’t one disease, but more than 100 types, explains the National Cancer Institute.

Calling cancer complicated only scratches the surface. It can even vary within the same cell type. Equally complex are the risk factors that spur its growth. For example, over 90 percent of colon cancer cases are sporadic, according to the National Cancer Institute. That means the patient didn’t have a family history of it to explain its occurrence.

Understand the causes is imperative for developing a cure or, more correctly, cures. Lifestyle choices such as smoking remain a leading cause of preventable cancers. Rising obesity rates present another concern. The International Agency for Research on Cancer (IARC) identified at least 13 types of cancer associated with obesity.

These findings shine the spotlight on the role of metabolism as described in a theory proposed by Dr. Thomas Seyfried, professor of biology at Boston College. Cancer cells require large amounts of energy or adenosine triphosphate (ATP) to grow and metastasize. The human body produces the fuel it needs through cellular respiration.

It can do it efficiently in the presence of oxygen, but cancer cells often rely on other methods that don’t require oxygen—namely, glycolysis. For many years, the scientific community has considered cancer a genetic disease. Current research is exploring the possibility that it has a metabolic component; hence, the interest in energy production and cancer.

On the surface, it doesn’t seem to make sense. After all, normal cells will shrink and die without enough fuel. The researchers hypothesized that perhaps it gives cancer cells an edge so that they can proliferate more quickly. Another theory is that this form of energy production leaves cancer cells with enough glucose or sugar to survive and grow.

The research is promising, given that an estimated 60 to 90 percent of tumors make the switch to glycolysis for energy, according to Dr. Craig Thompson from the Abramson Cancer Center, University of Pennsylvania. That presents the possibilities for identifying drug and therapy targets. 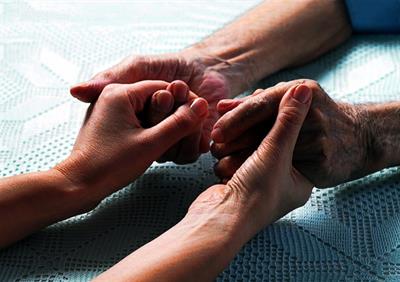 The good news is that death rates of the most common types of cancer are declining, according to the JNCI report. Also, survival rates for some cancers have increased. The figures for female breast cancer, for example, have nearly doubled from 18.7 to 33.6 percent. With improved treatments, we may see the scourge of cancer lessen its grip even more in our lifetime.

Contact us today at 1-888-551-2223 or email us at support@beatcancer.org for more information about preventing cancer.