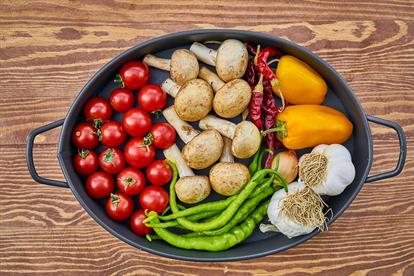 If you drip vegetables on cancer cells, most of them stop the growth of these cells. The best performing vegetables are from the allium family which includes garlic, onions and leaks which can stop nearly 100% of the growth for different cancers. Broccoli, kale, cabbage and their relatives, called the cruciferous” family are a close second. In one amazing study, they dripped the juice of 34 different vegetable extracts on cancer cells 1 recording the reduction in growth. Garlic was the grand champ and also had the most antioxidants. Some vegetables showed no benefits at all. Lettuce had very little cancer killing ability compared to broccoli. Tomatoes were decent on some cancer cells, bad on others. However, the tomatoes have the important disease fighting compound lycopene which is not soluble in water. Because of that if the study were done differently tomatoes might have performed better. Some vegetables had some surprising results. Radishes, for example, were fabulous for breast and stomach cancer but did very little for other cancers. This doesn’t assess how much actually gets into the system. But it seems quite important to keep the concentrations high, which means steady diet of vegetables.

How many servings of fruits and vegetables fight cancer growth?

Long term consumption of 5 servings of fruits and vegetables daily was shown to cut cancer incidence by 50% according to the same research.Fruits and vegetables attack cancer in multiple ways; they prevent DNA adducts from forming “adducts”, they reduce inflammation, they reduce formation of blood vessels that feed the cancer (angiogenesis), and they kill the cancer cells directly. But as you can see, many of the common vegetables aren’t as potent as the allium and cruciferous vegetables. Some seem to do nothing at all.

Will fruits and vegetables fight cancer growth after digestion?

Does it work inside your body once you’ve eaten these vegetables and they go through your digestive process? It appears so. Garlic injections showed tremendous promise in an animal experiment at fighting cancer 2. So if you’re a mouse, start injecting garlic extract. More and more research points to the cancer fighting benefits of garlic 3. The National Cancer Institute is strongly in favor of the use of garlic amongst all vegetables 4. and aged garlic might be even more beneficial according to a large number of studies 5. Cruciferous vegetables are well studied for different cancers 6 according to a number of reviews representing hundreds of research studies.

[CONFLICTS: As Debra pointed out to me recently, and correctly, who is funding the study? Industry funded research has about a 4.8 fold increased chance of favoring industry making it suspiciously friendly and often with very strange results. There is a lot of biased research these days and much of it is not disclosed. About 78% of conflicts are not disclosed according to one estimate. But in this case, this study goes against the major financial interests of the big food and drug industries and should therefore be trusted more. Garlic is an insignificant industry as is broccoli. This study was funded by a non-profit called the Cancer Research Society in Canada. This appears to be a grassroots organization that funds cancer research. But you don’t know for certain if there isn’t some influence without a lot of investigative work. When I looked into Weston Price foundation, I found out that they were funded by a lot of undisclosed grants and a lot of farmers, and so their incredibly favorable attitude towards the massive meat and dairy industry can easily be understood. Even if there’s no financial interest affecting this, everyone wants to get published and seen, so that’s a source of bias called “publication bias”. Nonetheless, the researchers fully acknowledge the weaknesses of the study in several regards suggesting possibly some amount of air-mindedness. But that can always be, and sometimes is, a misdirection too in research. This cynicism about research is actually well deserved according to many experts. Renowned Researcher, Dr. John Ionnidas wrote a well known paper “Why Most Published Research Findings are False” which explains this and more.] 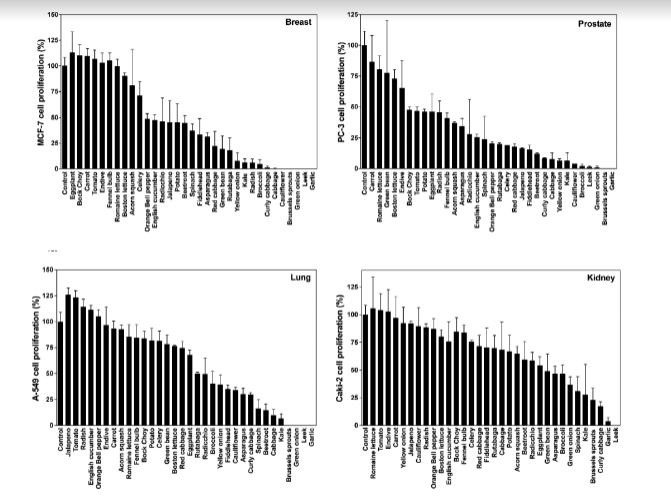