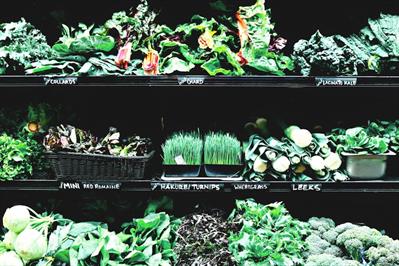 Chances are, you know a little bit about common antioxidants like vitamin A, C, E, beta-carotene, and lycopene, but have you ever heard of glutathione? Glutathione, also known as GSH, has become a widely discussed antioxidant. In fact, popular medical shows, including the Dr. Oz Show, have discussed the importance and health benefits of glutathione.

Here’s what you need to know about the mother of all anti-oxidants and how glutathione may be beneficial in those who have been diagnosed with or want to prevent cancer.

Glutathione is the most important antioxidant that the body produces. In fact, it exists in every cell. The compound is the body’s master detoxifier, ensuring the health and longevity of every cell in the body. It’s able to prevent cellular damage caused by free radicals and peroxides.

Studies have found that the molecule prevents aging, heart disease, dementia, and cancer. According to Dr. Mark Hyman, the Director of the Cleveland Clinic Center for Functional Medicine, glutathione may even be helpful in treating autism and Alzheimer’s disease.

Glutathione is responsible for many functions in the body, such as:

Most importantly, the antioxidant has been linked to the ability to help the body in programming cancer cell death (apoptosis). Of course, if your body is deficient in glutathione, it’s unable to benefit from these amazing functions.

There are many different glutathione deficiency symptoms, including joint pain, vomiting, depression, headaches, rashes, lack of energy, and frequent infection, such as the common cold. If you suffer from any of these symptoms, they may be directly related to low levels of glutathione.

How Does Glutathione Help Prevent and Reverse Cancer?

There are many health benefits of glutathione supplements, including the possibility of preventing and reversing cancer. Studies have found 60 diseases that have low glutathione levels as a symptom, including breast cancer. While there’s still much research to be done, completed studies have found that glutathione protects healthy cells from free radicals which can cause cells to mutate and become malignant.

Another notable way that glutathione may assist the body to prevent cancer is that the antioxidant plays a role in apoptosis. This is the body’s programmed way of killing off cancer cells, which means the antioxidant may play both protective and pathogenic roles in preventing and fighting against cancer. 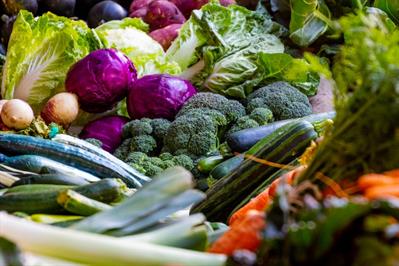 By incorporating more sulfur-rich foods into your diet, especially those listed above, you’re less likely to suffer from a glutathione deficiency. These feeds will also increase your body’s ability to fend off infection, inflammation, and diseases such as cancer.

Get More Information About Glutathione and Other Cancer-Fighting Antioxidants

Now that you know all of the glutathione supplement benefits, you may be wondering about other antioxidants that may be beneficial in preventing cancer and other serious diseases. For all of the information you need, and much more, browse our online store to find e-books, recipes, and other informational pieces to get you on the path to health.