For years, cancer treatment has been a widely debated topic in the medical community. Because of the harmful and painful side effects of traditional cancer therapies, namely chemotherapy and radiation, the approach to treating cancer has shifted toward holistic and natural approaches.

The main goal of these treatment alternatives is to minimize the pain and suffering that most patients experience when undergoing conventional cancer treatment.There’s also hope that these treatments will affect a natural and lasting cure from within the body.

One of the top alternative treatments for fighting cancer is diet. What we eat plays a large role in our overall health. By eating a diet that consists of healthy foods, such as fruits that help fight cancer, the body is better able to heal and protect itself against future threats of disease.

A diet filled with cancer-fighting superfoods can reduce the risk of many types of cancer and can provide many benefits to those undergoing traditional treatment. While there are many anti-cancer foods, the cancer-fighting fruit graviola is well worth mentioning.

Keep reading to learn about graviola soursop, including its many health benefits in helping those who want to prevent or overcome cancer.

Graviola is likely one fruit that you don’t know much about. The fruit is also known as soursop, custard apple, guanabana, and Brazilian paw paw. The fruit grows on an evergreen tree that’s found in the rainforests of South America, Africa, and Southeast Asia. Every part of the tree can be used for medicinal purposes, but the leaves have the highest concentration of the active ingredient, acetogenin.

The fruit has been used to treat a variety of health conditions, including:

Graviola has also proven to be a very safe and effective sedative. One of the most important graviola health benefits is that the fruit-bearing tree may offer anti-cancer properties.

Graviola & Its Role in Cancer Treatment

For more than 40 years, the anti-cancer properties of graviola soursop have been researched. Since the 1970s, more than 20 studies have been conducted on compounds derived from the fruit. Many of the studies showed that graviola may have the ability to destroy malignant cells in 12 different types of cancer, including breast, prostate, pancreatic, colon, and lung cancers.

Tests have only been conducted through scientific experiments and animal research, so the effectiveness and graviola health benefits in humans is still a topic of debate.

The most promising outcome of these many studies is its ability to differentiate between malignant and healthy cells. Unlike today’s conventional cancer treatments, graviola only acts on cancerous cells and doesn’t harm the growth of normal body cells. 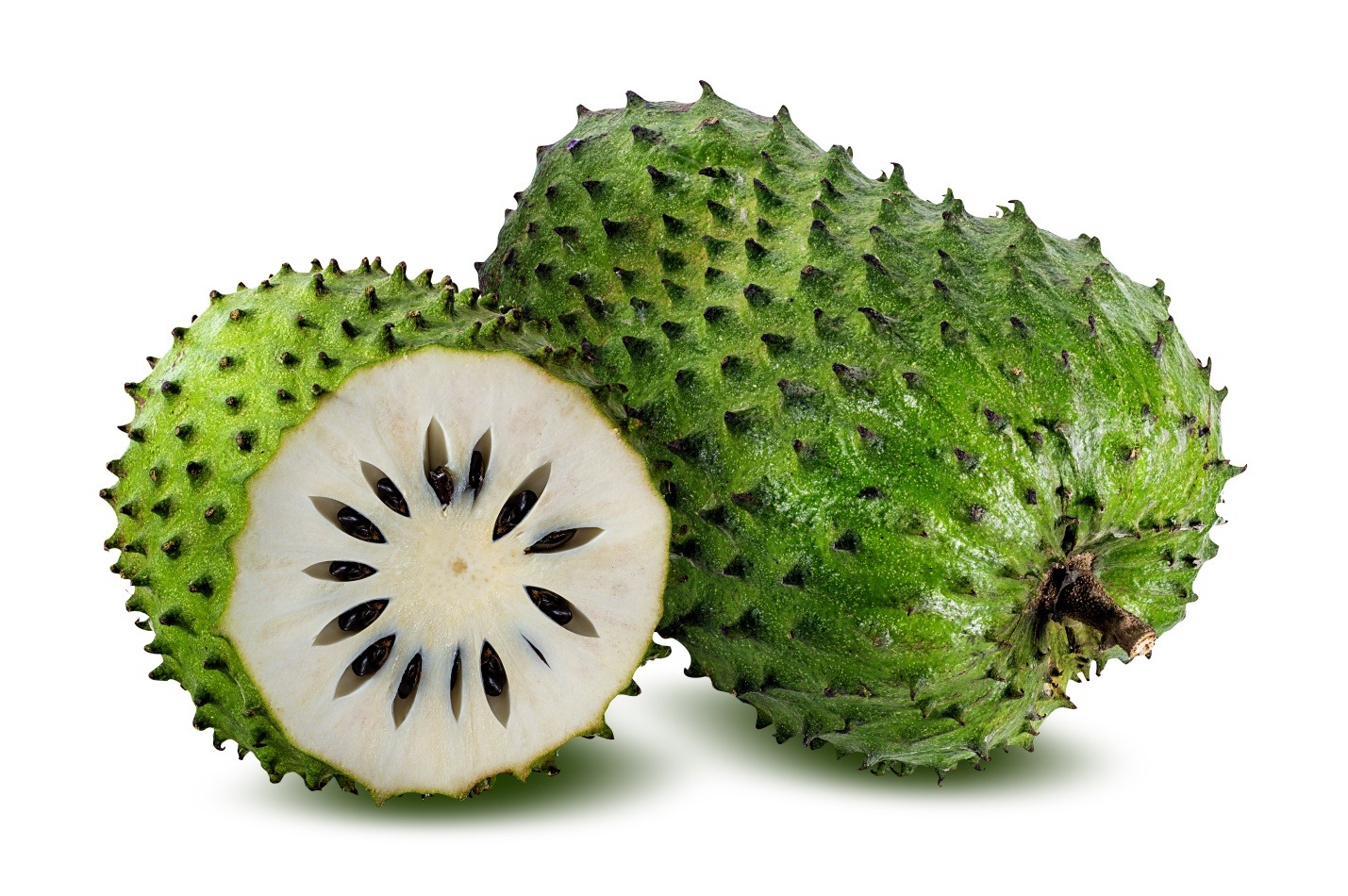 Know that you know graviola benefits, especially for cancer patients, you’re likely interested in learning much more about how diet can be useful in protecting your body against cancer and other serious health issues. At the Center for Advancement in Cancer Education, we offer books, e-books, recipes, and other informational media that provide information about fruits that help fight cancer along with tips and tricks to eat more healthfully.

Browse our online store today to get access to all of this information and much more!