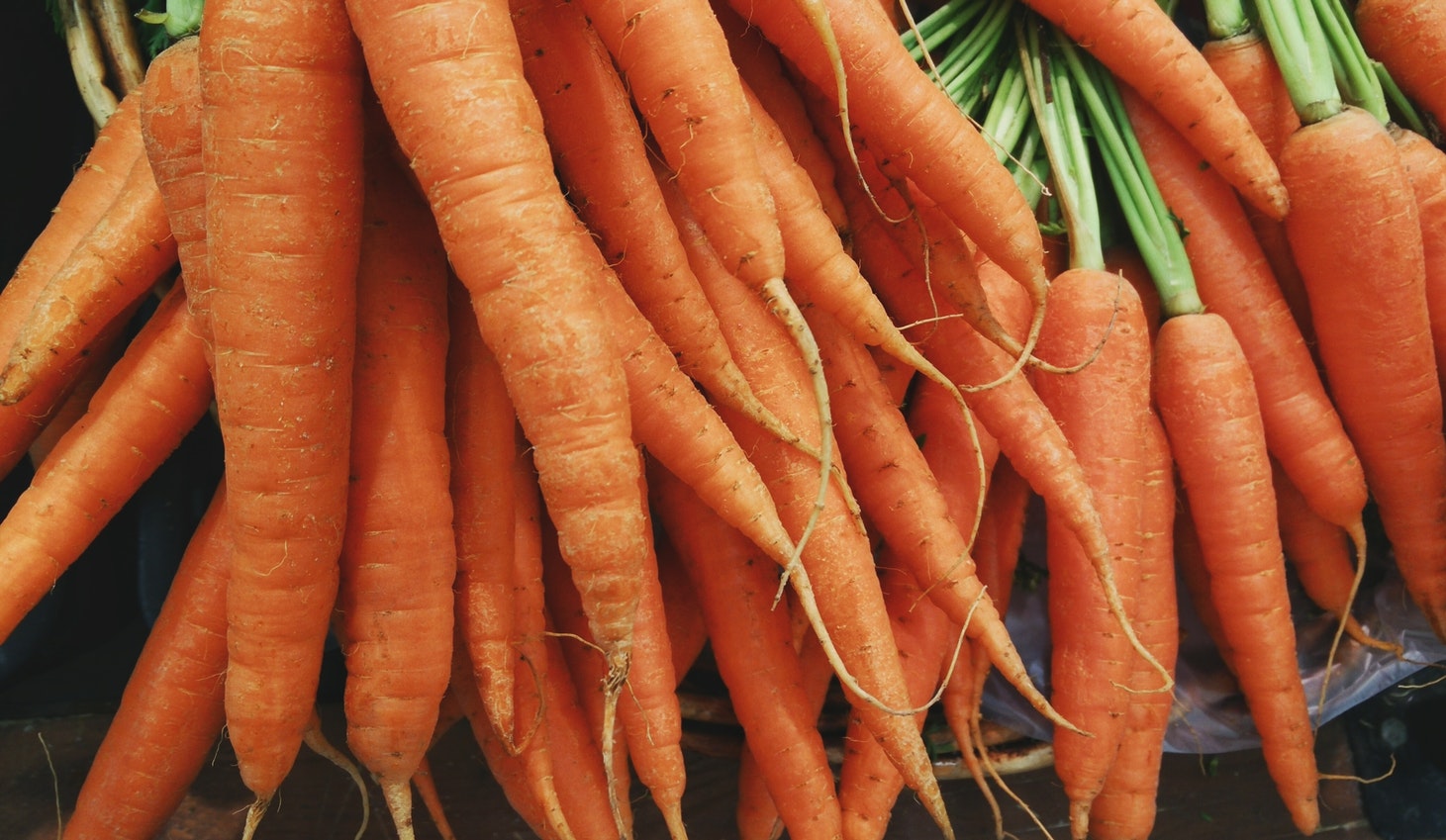 When you think of cancer therapy treatment, you likely think of chemotherapy and radiation. While these treatment options are effective for treating more forms of cancer, they harm healthy cells in the body while also causing a wide range of side effects including weakness, hair loss, swelling, and the loss of bone mass.

Do you wonder if there’s a less harmful way to treat cancer? The good news is that simple dietary changes can have a huge impact on your ability to fight cancer and to prevent it from reoccurring in the future. By eating the right foods to fight cancer, you can boost your body’s ability to fight infection by increasing the volume of antioxidants and phytochemicals in the body.
﻿

One of the best ways to quickly introduce these health-saving components into your body is through juice treatment. Drinking juice made from carrots, dark leafy greens, and other fruits and vegetables is an effective way to counteract the growth of cancerous cells and tumors in the body. What’s great about juicing is that, if done properly, there are no health side effects to worry about. Juicing good food for cancer won’t cause you to feel weak nor does it have an adverse effect on important systems in your body.

Not sure you believe in juicing just yet? Keep reading to learn about the personal journey of Ann Cameron, a woman who was diagnosed with cancer and wanted to avoid the harmful effects of chemotherapy. By reaping the benefits of carrot juice for cancer, Ann has been cancer-free and continues to push for dietary changes as a vital part of holistic cancer treatment. 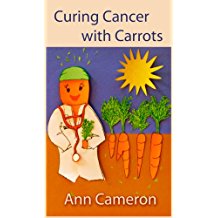 After months of undiagnosed symptoms, I had surgery for colon cancer in June 2012. The surgeon said he thought he’d gotten all the cancer, but six months later, when I was feeling great, a CT scan and a PET scan found that the cancer had metastasized with two inoperable tumors between my lungs. The oncologist recommended chemotherapy, but told me it wouldn’t cure me. She said I had two to three years to live.

I was feeling great, and I knew that if I took chemo, I’d quickly become quite sick. My immune function would drop, I’d be nauseated, lose my hair, have diarrhea, and most likely inflamed hands and feet that could become excruciatingly tender and painful. I was worried about pain in my fingers most of all, since as an author I always typed my books, and I didn’t know if I could adjust to writing any other way. I decided that I would refuse the chemo.

On the internet I read reports of very complicated natural cures that could take all day to perform–with no guarantee they’d work. Then I found a report from a California man, Ralph Cole, who said carrot juice–a little over a quart a day–had cured his squamous cell cancer. The report had his phone number. I called. Ralph seemed very level-headed and wasn’t selling anything or making any guarantees. He just said he’d found that carrot juice had helped him and a few others who had taken his recommendation to try it. 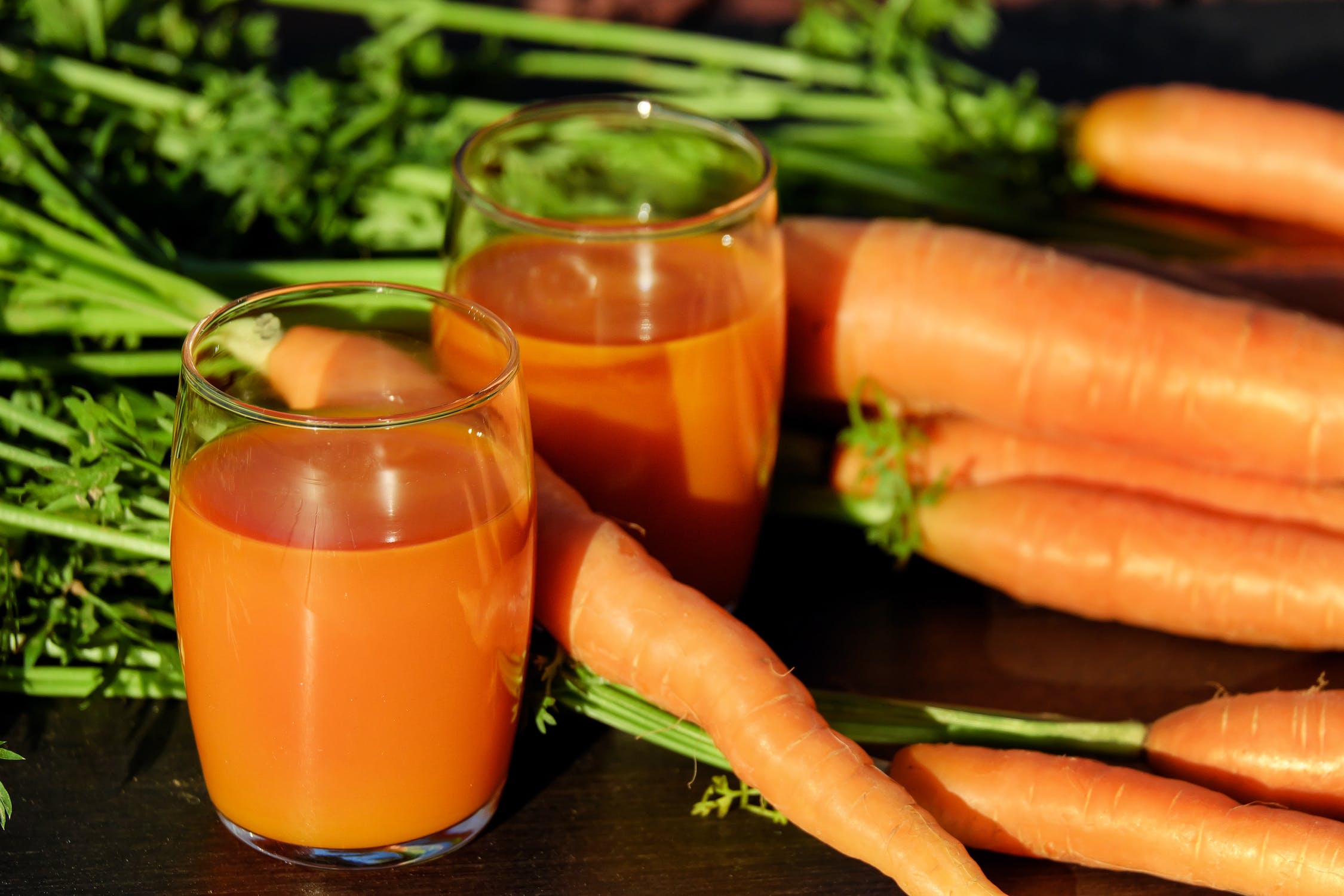 Four and a half years have now passed, and I feel fine and am cancer free. More than twenty other people I know of with a variety of cancers had the same result.I wrote Curing Cancer with Carrots to share my experience and, more important, the substantial scientific research that supports the use of carrots and other foods against cancer.

From before birth and all throughout life, cells in the body are dividing all the time, causing us no trouble. In cancer, the body’s natural regulation
of cell division has been lost. Why does this happen? The explanation often lies in the new science of nutritional epigenetics — the study of how chemical switches on our genes turn their expression on or off depending on what we eat. Carrot juice, in particular its powerful chemicals falcarinol and luteolin, reawakens silenced cancer suppressor genes and restores our body’s capacity to regulate cell division and destroy abnormal cells. Carrot juice treatment can help people with cancer on its own, or combined with chemotherapy and radiation. Even in cases where it doesn’t eliminate cancer, it restores energy and reduces pain. It is not a cure-all for everybody, but it’s definitely worth a try.

I also address in my book why it is that most oncologists have little or no knowledge of nutritional approaches to cancer and how to do reliable research on individual cancers and evaluate options. Curing Cancer with Carrots is available from Amazon.com, where
it has received over 90 five-star reviews.

Ann Cameron is the author of 17 books for children. She is an Honors graduate of Harvard University, where she was awarded the James B. Conant Prize for Science Writing .