The Truth About Diet Soda and Cancer

The Truth About Diet Soda and Cancer 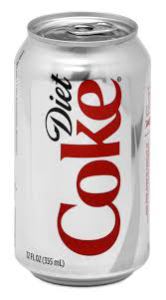 It may sound like a good idea at first: You would like to cut your sugar intake and lose some weight, so why not try diet soda? Unfortunately, this advice is followed by many people, often diabetics and those who struggle with obesity. The truth is that consuming diet soda, especially drinks that contain aspartame or the sucralose-derivativeSplenda, can actually exacerbate both of these conditions, as well as introduce a whole host of other health complications, including a higher risk of cancer. Can beverages containing aspartame andSplendareally lead to cancer?

Millions are Being Misled by the Diet Soda Hype

Study after study has proven the negative health effects of regularly consuming diet soda. And while per capita consumption of diet drinks has gone down slightly (650 eight-ounce servings in 2015, the lowest rate since 1985), make no mistake about it: the diet soda industry is still big business.

According to a report conducted by the U.S. Centers for Disease Control, on any given day, about 20 percent of the U.S. population aged 2 and older will be popping open a can of Diet Coke or similar drink. Many people think that they are doing something positive for their health by switching to diet soda. The facts point to just the opposite, however. Diet soda affects your gut, your brain, and your risk of cancer. And it actually promotes obesity!

According to recent studies, the top two ingredients found in diet drinks ─ aspartame and Splenda (a chemically-altered form of sucralose) ─ both have a negative impact on gut flora.

“We identify NAS [non-caloric artificial sweeteners]-altered microbial metabolic pathways that are linked to host susceptibility to metabolic disease, and demonstrate similar NAS-induced dysbiosis and glucose intolerance in healthy human subjects,” the authors of a 2014 study published in the journal Nature stated. “Collectively, our results link NAS consumption, dysbiosis and metabolic abnormalities, thereby calling for a reassessment of massive NAS usage.”

A May 2016 study conducted by York University in Toronto came to the same basic conclusion, specifically in regards to aspartame. In addition, a 2013 report issued by Washington University School of Medicine found that consuming Splenda created imbalances in gut flora that led to not only insulin resistance but instability in hormone levels as well.

As strange as it may sound, the evidence is clear that drinking diet soda can actually lead to obesity. A 2015 study conducted at the University of Texas found that diet beverage drinkers ages 65 and older gained 2 ½ more inches of belly fat per decade than those who didn’t consume diet drinks.

In addition, the San Antonio Heart Study, completed in 2005 after gathering information for over two decades from diet soda drinkers of all ages, found that consuming these products led to significant weight gain. In fact, diet soda drinkers gained more weight than regular soda drinkers did. The researchers concluded that “…for each diet soft drink our participants drank per day, they were 65 percent more likely to become overweight during the next 7-8 years and 41 percent more likely to become obese.” 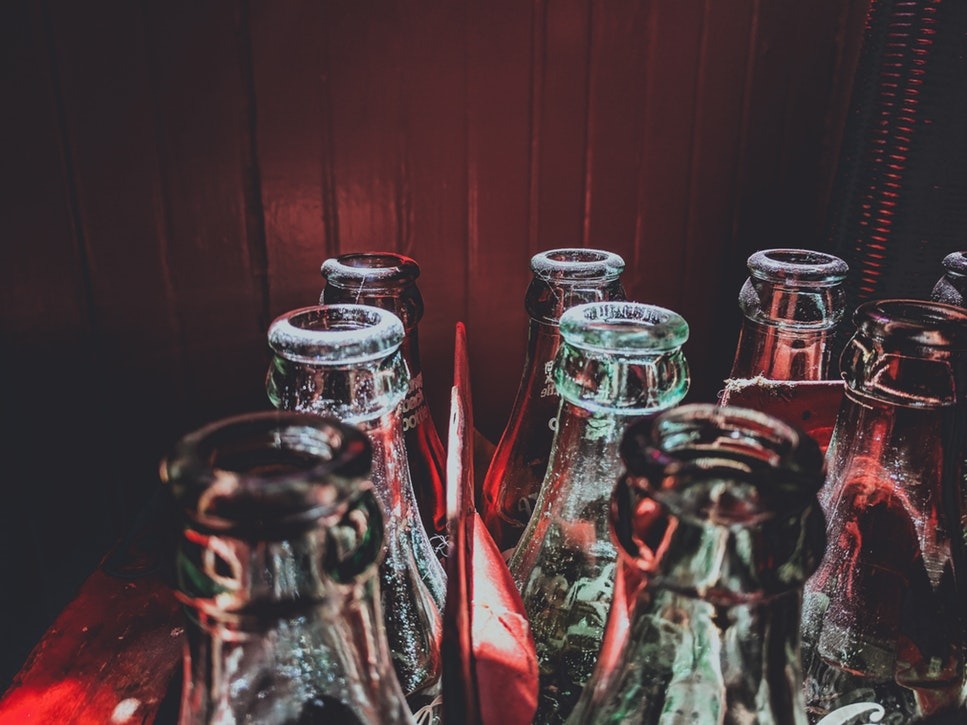 The reason for the connection is two-fold. Many studies, including the ones mentioned above, have connected diet soda’s negative effects on gut flora to metabolic imbalances such as diabetes which can lead to weight gain. Another reason is how diet drinks affect the brain. Diet beverages can alter a person’s appetite control mechanisms, causing increased food cravings as well as addictive behaviors towards the drink itself.

Studies have shown that individuals will tend to compensate for the “false sugar” their bodies receive when drinking diet soft drinks by eating high-sodium, high-fat and high sugar foods later in the day. In one study, rats were fed yogurt that had been sweetened with either saccharin, aspartame or regular sugar.

After 12 weeks, the rats that were fed the artificial sweeteners showed increased weight gain compared with the regular sugar group. The researchers speculated that the main reason was because those rats also consumed greater amounts of their regular rat chow.

Diet Soda Can Lead to the Creation of Neurotoxins

Besides how it affects appetite, aspartame in diet drinks can create gaseous substances in the gut which can bypass the blood-brain barrier and affect brain function. Several studies have linked diet soda consumption with severe headache and depression. This could be due to the fact that aspartame can convert into methanol and eventually formaldehyde, which can then travel to the brain and lead to neurological oxidation. Formaldehyde is a known carcinogen and has been linked to DNA damage and cancer.

Consuming Diet Beverages Can Increase Your Risk of Cancer

In addition to the carcinogenic effects of formaldehyde, the deleterious effect that diet soda has on gut immunity, and the fact that artificial sweeteners promote cancer-causing obesity, diet beverages can increase cancer risk in other ways.

Despite celebrity doctors’ and the mass media’s refusal to talk about this fact, several studies have made the connection between artificial sweeteners and cancer, including lymphoma, leukemia and liver cancer.

In February of this year, the Center for Science in the Public Interest downgraded Splenda from “Caution” to “Avoid” in its Chemical Cuisine glossary of food additives, citing a study conducted by the Ramazzini Oncology Institute in Italy which made a clear connection between Splenda and leukemia as well as other blood-related cancers. The aspartame-formaldehyde-breast cancer connection was made by researchers and integrative medicine advocates as early as 1999.

The above information is just the tip of the iceberg when it comes to the overall health dangers of diet soda and food products that contain aspartame, Splenda and other artificial sweeteners. Unfortunately, according to Mercola.com, companies like Pepsi have slowly been reintroducing products that contain aspartame (Pepsi calls theirs “Diet Pepsi Classic Sweetener Blend”) in response to consumer reaction against Splenda.

You don’t have to be fooled, however. Know the facts and then simply SAY NO to any product that contains synthetic artificial sweeteners of any kind. In the meantime, why not try an alternative that will promote your healthy lifestyle, such as refreshing lemon water, natural teas, fresh-squeezed juices such as chilled watermelon, and, when you really crave soda, carbonated beverages that are lightly sweetened with stevia?

And then, the next time you are tempted to reach for that diet soda, ask yourself: Is it really worth the risk? 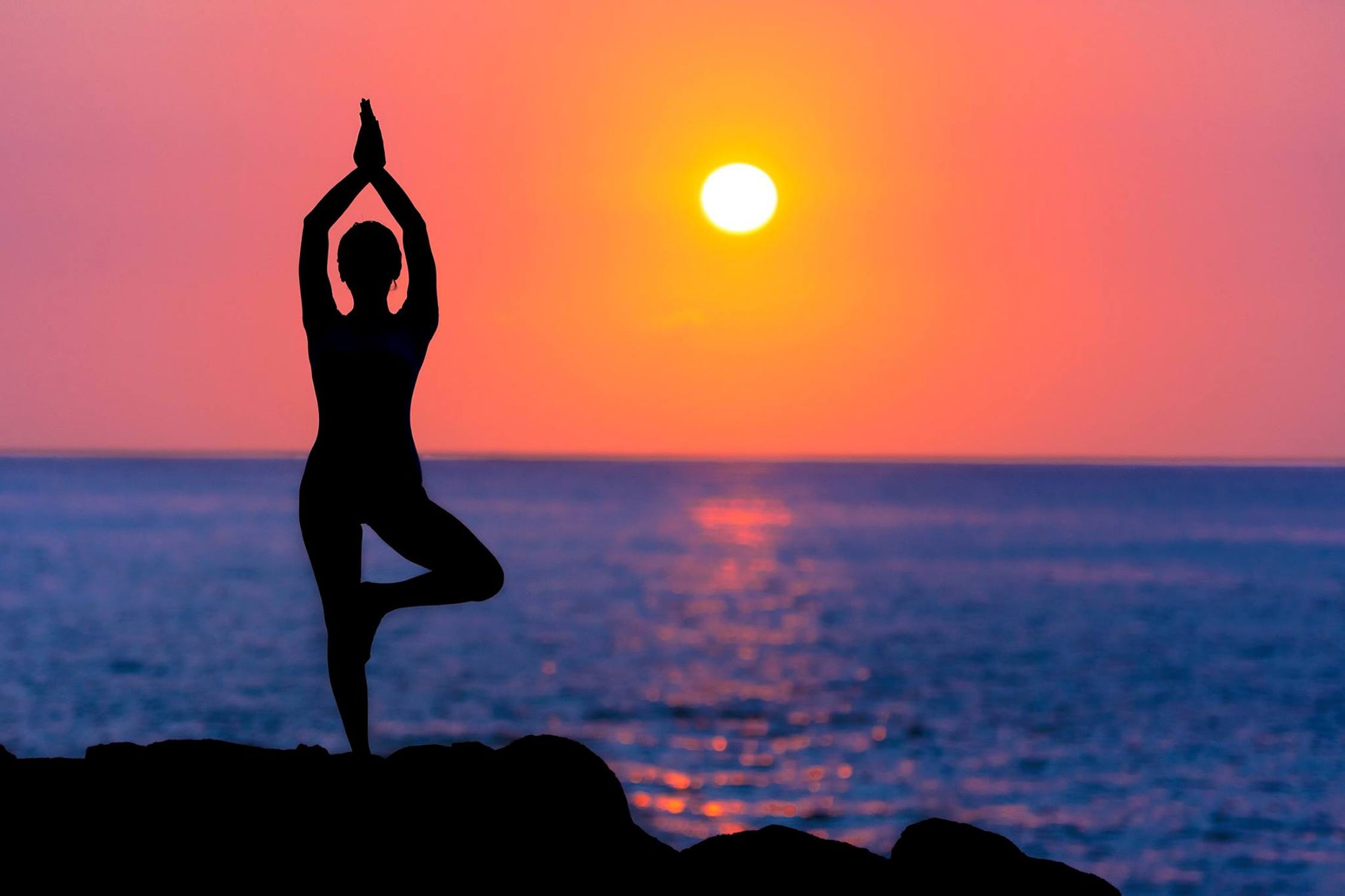 How We Can Help

Understanding the link between diet soda and cancer is a great first step in taking your health into your own hands. No matter if you’re looking to live a healthier life to minimize the risk of cancer or you’re looking for lifestyle changes to make to keep cancerous cells from regenerating in your body, it pays to make small changes that can otherwise have a huge impact on optimizing your health.

While radiation and chemotherapy are proven treatments for certain forms of cancer, these aren’t the only options for taking charge of your health and preventing cancer cells from spreading in your body. At the Center for Advancement in Cancer Education, we dedicate our time and effort to helping patients make lifestyle changes that can have a huge impact on their health now and long into the future.

While it’s not easy to beat cancer, at Center for Advancement in Cancer Education we’ve dedicated ourselves to cancer research, counseling, and prevention. We also offer cancer coaching and youth nutrition information to help our younger generations make healthy decisions now that will pave their path to health in the future.

Show your support by making a donation that allows our team to continue to not only research cancer but offer
resources of hope and healing that can touch a countless number of lives. All donations will help us to continue to help those in need.