As I complete the second to last day of five massages, I’m entering the final third of this process. I’m tired, physically and emotionally though I have pressed myself harder than one would if in a strict hospital facility. Even writing now on the computer is not advised, the goal of Panchakarma(PK), to clear the mind completely as well as the body. A difficult aspect of this has been ocean deprivation as I will call it. I cheated one day and got in the water completely, beckoning me like a Siren. Other days I’ve been walking in the ocean at sunset when I go for a walk after making prayers at the local temple.

My understanding is that sun is bad for this process as is cold water because it shuts down the neurological system and can create arthritis. Adding to my rules I sprained my big toe on the one day off of PK when I went to the local city Trivandrum. My PK Dr. G. Vijayan is quite skilled at broken bones as I saw him putting on a leg cast today. He has been painfully massaging my toe with a special oil, wrapping it tightly with gauze and instructing me to not get it wet. AAKkk!  No more wet ocean feet.

At least I can bathe though this is not permitted during the three days of Nasyam, nasal clearing. Not easy with the temperatures here similar to Southern Florida in May only I have no air conditioning. I spent those three days outside in the shade on a lounge chair covered in wet cloth scented with citronella, tea tree oil and neem to keep the critters at bay. Fans are the only way to deal with heat which has my Vata dosha even higher, feeling like I’m living in an airplane engine. Relief comes on a scooter though more wind and agitating bumps, all contraindicated for PK. 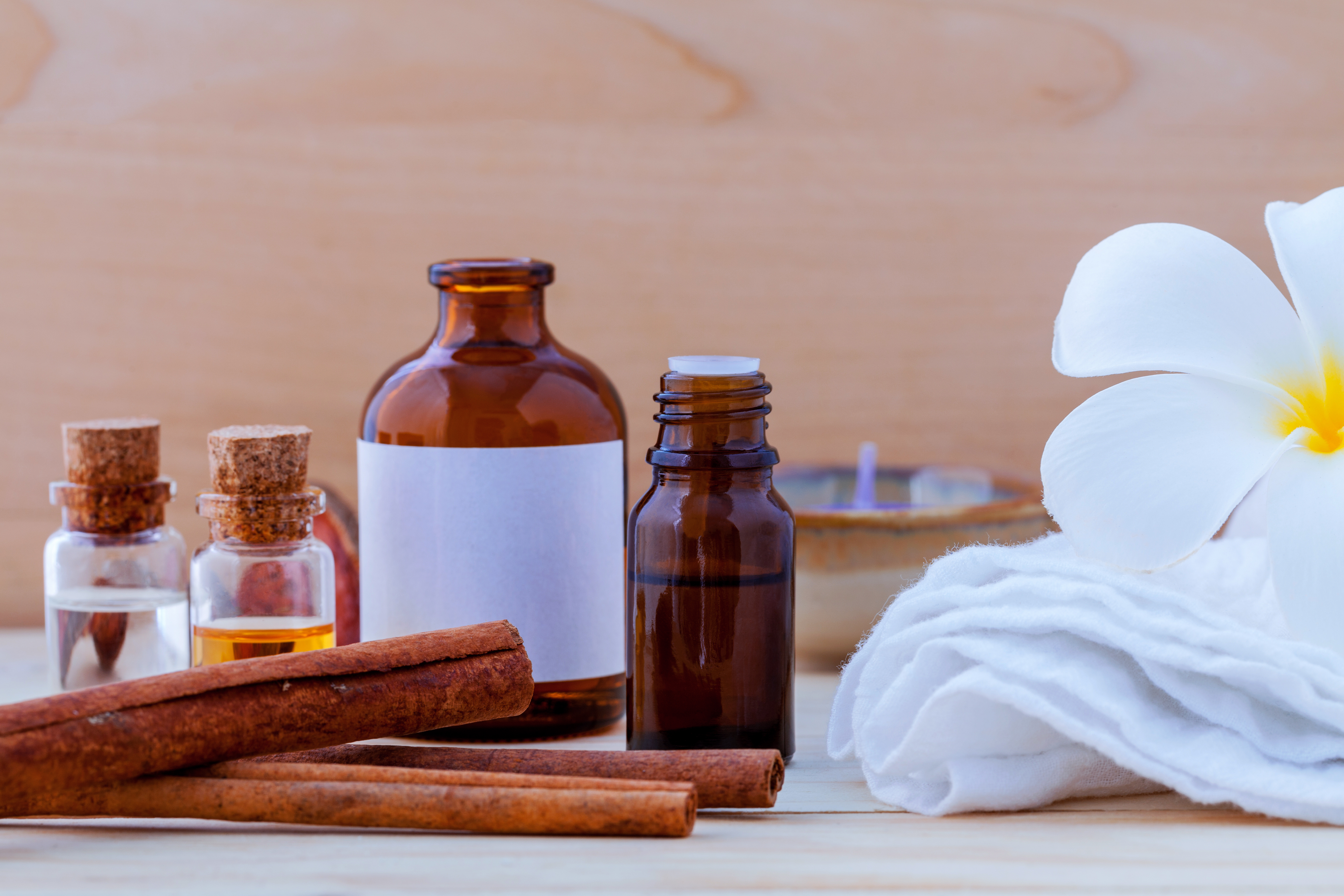 Unfortunately I contracted a bad cold the day of vamana, making nasal clearing difficult though the nasyam provided a brief relief. Warmed, medicated oil massaged on my face and chest, then hot towels pressed on my face and chest. Next, lay down with massive amounts of oil sniffed through each nasal passage until I needed to expectorate which I did many times into a sink. I have had mucus-caked on my septum in my nose for years and as a result of this and possibly the vamana, I currently don’t have that.

Next, massage with therapist Radhe, the God Krishna’s deep love, who worked in the Government Hospital for 25 years. She’s from a neighboring city named Kallambullam which is really fun to say. The Malayalam language of Kerala is incredibly rhythmic, reminiscent of African beats. Ayurveda was born in the state of Kerala and is the closest source supposedly to it’s ancient roots, a major contributing factor why I decided to do Panchakarma here. That, with daily coconuts and dosa, a thin rice and lentil crepe that I never tire of and now make from scratch in my dream outdoor kitchen. 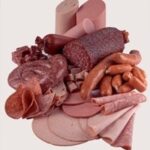 The massage is all about herbal oil rubbed repeatedly into every part of the body with intense, at times painful pressure to areas of congestion. For me this is my upper arms and behind the knees, two areas that make sense to me. Upper arms because of my congested lymphatic system, choosing to live with breast cancer the way I do for so many years.  Behind the knees also hurts perhaps because my veins have been compromised because cancer and chemo thickened my arteries and blood, cancer pulling blood to feed itself from these areas. I have varicose and spider veins there and I hope this process will slow them from growing. I like to imagine the herbs of the oil reaching my bones and marrow, helping any poisons to release over the next week in the basti or enema process. 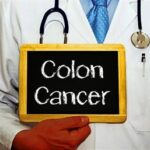 After a hot rinse with soap, I have something to eat then come back for two days of tailem or medicated oil basti. Tomorrow I will have the kshaya or herbal water decoction enema after my last day of massage. There will be two more of those after two more days of tailem basti for a total of seven enemas. I have had chronic constipation and hope this process will retrain my body to evacuate without the use of internal and external assistance. 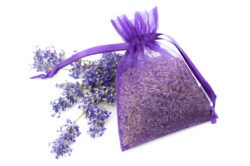 After the last of five massages will be five days of Kirzy which are herbed pouches including turmeric, coconut and ones specific to my health concerns. These canvas hand-wrapped pouches are heated in herbed oil and pounded into me. All of these processes are to force toxins into my GI tract which are released through the enemas, leaving me clean as a baby, inside and out!